7th The Role of State in Varieties of Capitalism (SVOC) conference 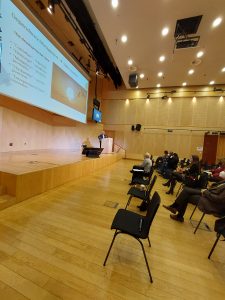 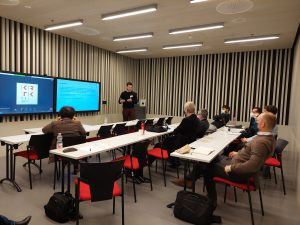 The Role of State in Varieties of Capitalism (SVOC)

was organized by the Institute of World Economics of the Centre for Economic and Regional Studies, Budapest, Hungary and Democracy Institute of Central European University.

The conference was co-financed by the research project FK 124573 supported by the National Research, Development and Innovation Office (NRDIO) of Hungary.

Keynote title: Governing for Development in a Crisis-Plagued World:Can We Map a Way Forward? 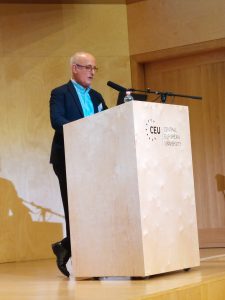 Keynote title: From Building a Weberian State to Creating Capacities to Manage Dependence

Entering the third decade of the twenty-first century, both the world economy and economics as a social science face important challenges that call for paradigmatic changes, maybe even for new paradigms. New trends and challenges emerging (or intensifying) globally during the past few years require the reconsideration of national development strategies to adapt to a post-crisis era from a situation in which these realities were not anticipated, let alone could anyone prepare for them. 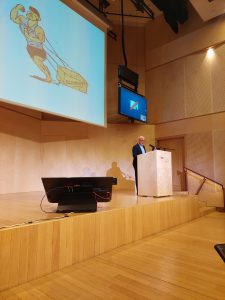 These changes have important consequences for the role states play in actively promoting development and economic growth in the twenty-first century, while also significantly shaping their internal policy responses to these new developments.

Following the global financial and economic crisis of 2008-9 and, more recently, due to the COVID-19 pandemic, one can observe different types of active state interventions and growing state involvement to revive economic growth and development throughout the world compared to the pre-crises period. Correspondingly, governments must act under new constraints posed (or intensified) by new challenges, which require the reconsideration of the repertoire of developmentalist policies and state interventions. This has led to a renewed interest in the analysis of the role of the state in economic growth and development in general and to a renaissance of comparative capitalism research in particular, with a special focus on the post-crisis varieties of capitalism. Furthermore, this change in the role of the state and governments have important consequences for the state of democracy and democratisation in less developed countries.