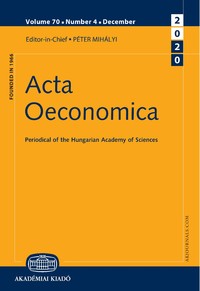 We describe a statistical approach for the measurement of the newly defined luck-based noise factor in sports. It is defined as the difference between the actual outcome and the expected outcome based on the model predictions. 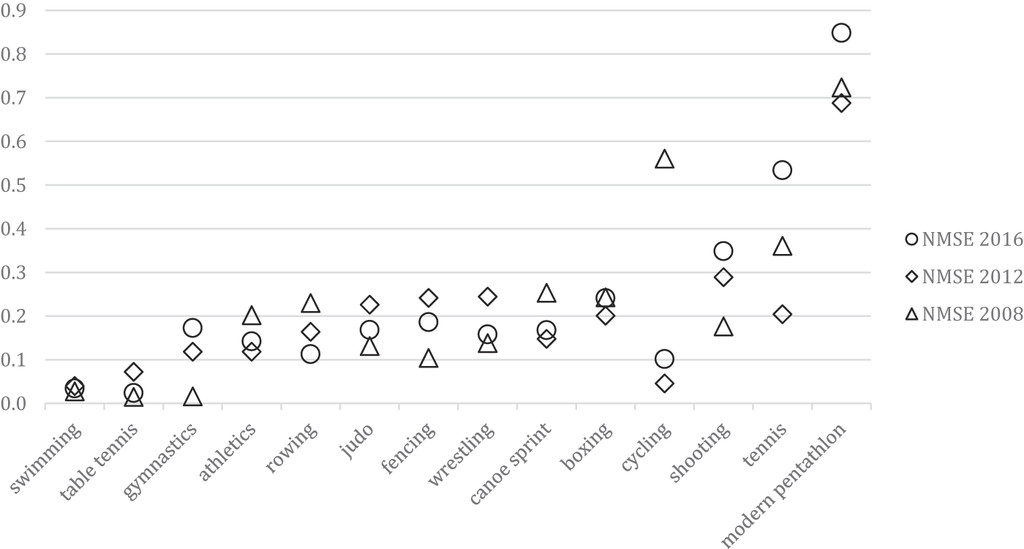 We raise the question whether some sports exhibit a higher level of noise-factor than others, making investments in that sport riskier. Data from 14 individual sports in six Summer Olympic Games between 1996 and 2016 were included in the analysis. Market shares are predicted by the autoregressive linear and zero-inflated beta regression models with exogenous variables, where the higher Normalized Mean Squared Error indicates a higher noise-factor. Modern pentathlon, tennis and cycling showed the highest noise-factors, whereas swimming, table tennis and athletics were the least noisy. Possible reasons are discussed in the paper. Our analysis indicates that countries with suitable resources producing leading elite Olympic athletes are predicted to achieve higher success in sports with a lower noise-factor such as swimming. In contrast, investments in noisy sports, such as e.g., modern pentathlon, are associated with a higher risk.